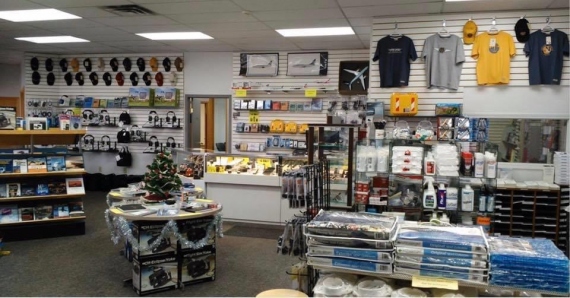 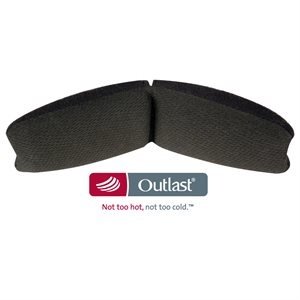 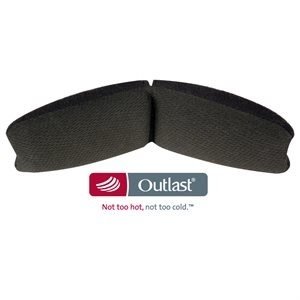 The Outlast® technology head pad will proactively manage heat while controlling the production of moisture before it begins.

Outlast® technology, originally developed for NASA, utilizes phase change materials (PCM) that absorb, store and release heat for optimal thermal comfort. Outlast® technology is comparable to ice in a drink; as it changes from solid to liquid, it absorbs heat and cools the drink, keeping that drink at the desired temperature for longer. Outlast® phase change materials work in the same way, but are micro-encapsulated to be permanently enclosed and protected. This gives the head pad the ability to continually regulate the skin’s microclimate. As the skin gets hot, the heat is absorbed, and as it cools, that heat is released.

Most other head pad materials utilize a 'wicking' process, which attempts to manage moisture by reacting to your sweat and pulling it away from the skin. The Outlast® technology head pad will proactively manage heat while controlling the production of moisture before it begins. The result is the virtual elimination of 'hot spots' and discomfort. In a cockpit during a long flight, wearing a David Clark DC ONE-X Series aviation headset with an Outlast® technology head pad keeps you in your own, climate-controlled comfort zone.